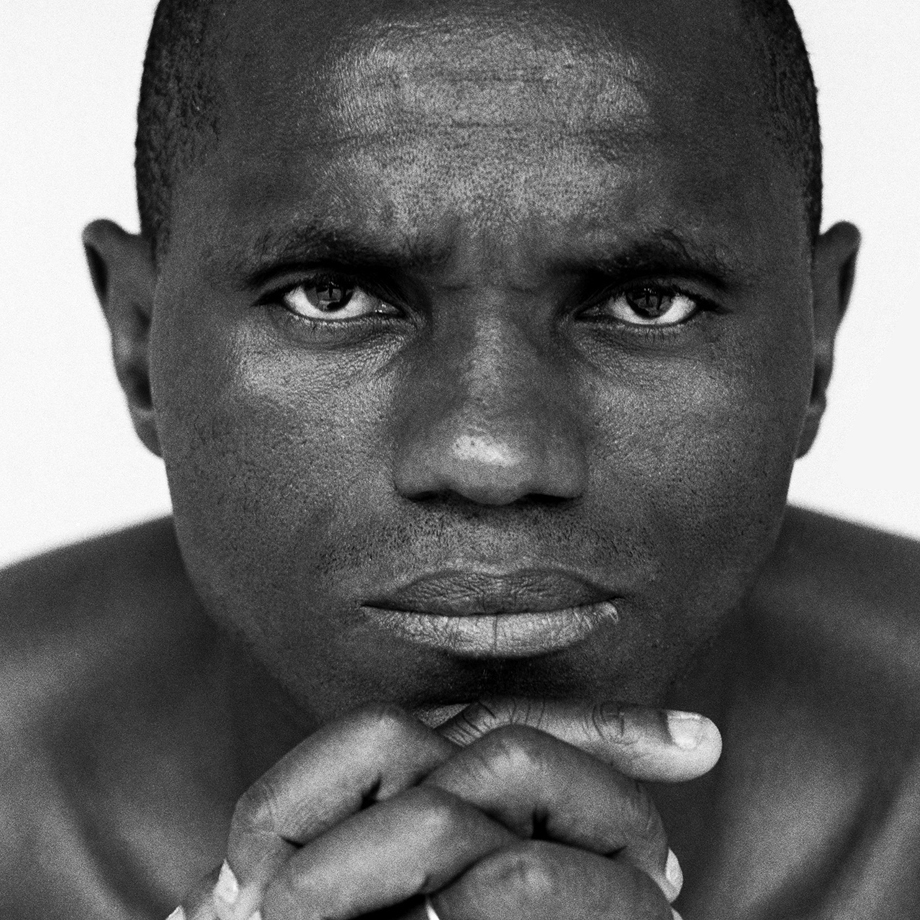 Salia Sanou, originally from Burkina Faso, was WACD's inaugural Alma Hawkins Memorial Chair. Salia has received awards from Association Française and the Trophée Cultures France des Créateurs Sans Frontiers. He was voted 2003 artist of the year by the Organisation Internationale de la Francophonie, and was named an officer in the order of Arts and Letters by the French Ministry of Culture. Salia founded the Centre de Développement Chorégraphique La Termitière in Burkina Faso, and the dance company Mouvements PerpОtuels. In 2008, he authored the book Afrique, danse contemporaine, published jointly by the Cercle d’art and the Centre National de la Danse de Pantin.

Since his debut as a choreographer, one of the central themes of Salia Sanou’s work pivots on the idea of “making visible” something that would not have been seen. Hence, the concept of borders emerges as a central principle in his creative process. To this he adds the theme of sharing, culture crossing, the placement and displacement of the body, whether geographical or inscribed as symbolic presences on stage.