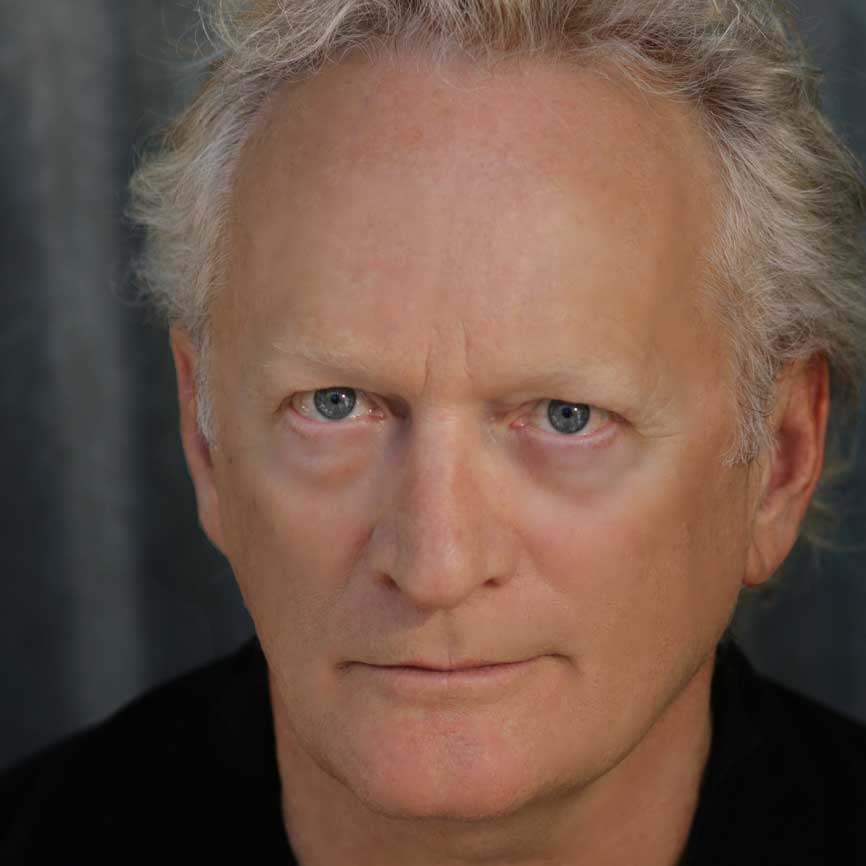 Robert Een is an acclaimed composer, singer and cellist. The recipient of a 2004 Obie Award for music composition and a 2000 Bessie Award for sustained achievement, Een has performed his music on concert stages and in unusual venues throughout the world, including the Buddhist caves of Ellora, India; the Shinto shrine in Tsurugi, Japan; a theater above the Arctic circle in Norway; the Pushkin Theater in St. Petersburg, Russia; The Fringe Club in Hong Kong; as well as such New York venues as Lincoln Center, The Whitney Museum and The Knitting Factory.

The Village Voice said of his work, "Joyous ... rarely is new music this much fun."

Known for his use of extended vocal and cello techniques, he has recorded eight albums: "Mystery Dances," "Expanding Universe," "Fertile Fields," "Your Life is Not Your Own," "Big Joe," "The Rook" and "Mr. Jealousy" soundtracks, and "Music from Blue Earth."

His scores for film include; "Ashes and Snow," "My Horrible Year," "Mr. Jealousy," "Trouble on the Corner," "The Rook," "Guts," and the documentaries "Misty Isle Out" and "Carnival Train."

Robert Een's music for theater and dance can be heard in the repertories of Dan Hurlin, Liz Lerman, Stephan Koplowitz, David Dorfman, Yin Mei, Brian Selznick, Jennifer Muller, Yoshiko Chuma, Pearson/Widrig, Heidi Duckler and Ron K. Brown, among others. As a teacher he has been a guest lecturer and an artist-in-residence at colleges, universities and professional schools around the globe.