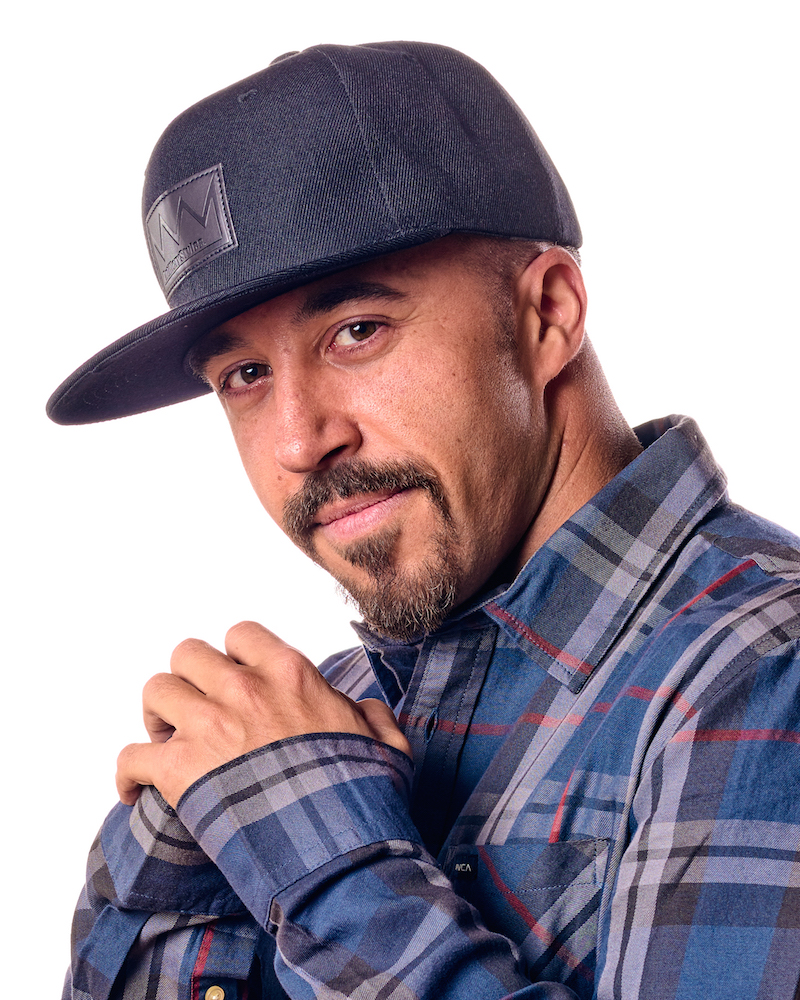 Leigh Foaad aka “Breeze-Lee” was born in New Orleans. At three months of age Leigh moved with his parents to Los Angeles to start a new life. Leigh was exposed to dance early which has largely contributed to his knowledge and experience among a large variety of different dance styles ranging from classical ballet to street-dance vernacular social dances. Most notably, Leigh found his passion and skill set for a street-dance style called “Popping” in 2002. Since then, Leigh has won many national and international competitions gaining him global recognition within the dance community as a dancer, teacher, and artist.

Leigh got his start with the prominent dance company, Rennie Harris Pure Movement (RHPM) in 2007 where he performed as a principal dancer and soloist. One of Leigh’s most distinguished moments with RHPM was when he was honored to serve as a Cultural Ambassador for the United States under the Obama Administration, BAM, and DanceMotion USA, providing services for Middle Eastern Nations such as Egypt, Israel, and Palestine.

In addition, Leigh was honored to serve as a Hip Hop Diplomat in March of 2019 for the Next Level Program, an initiative of the U.S. State Department, the University of North Carolina at Chapel Hill, and the Meridian International Center. Leigh's mission was to contribute in using Hip Hop music, dance, and art to foster cross-cultural creative exchange in diverse communities. Leigh was fortunate to travel, build, and spread Hip Hop culture with the people of the Dominican Republic. Leigh takes great pride in working and building Hip Hop with the international community and looks forward to future endeavors.

Most notably, Leigh is the Co-Founder and Co-Artistic Director of Versa-Style Dance Company (certified 501 (c) (3) non-profit organization) where he has directed numerous productions that have toured nationally and internationally. One of Leigh’s most memorable tours was in partnership with the Anchorage Concert Association where Versa-Style visited 5 Alaskan cities in three weeks, performing Versa-Style’s production “Box of Hope” and teaching master classes for the people of Alaska.

Lastly, Leigh is Lecturer for UCLA’s Department of World Arts and Cultures/Dance teaching Hip Hop dance. Leigh takes great pride in teaching the history and culture of Hip Hop within higher forms of education and is determined to continue to share his perspective of Hip hop from his years of experience and host of accomplishments. Leigh’s experiences at UCLA has allowed him to dig deeper into how Hip Hop can be characterized as a contemporary indigenous form, one that expresses universal themes that extend beyond racial, religious, and economic boundaries, and one that (because of its pan-racial and transnational popularity) can help bridge these divisions. Leigh is fascinated by the diverse and rich African-American and Latino traditions of the past, while simultaneously presenting the voice of a new generation through its ever-evolving interpretations of dance. Most importantly, he is committed to providing our world with a sincere view of the essence and spirit of Hip Hop rather than the commercially exploited stereotypes portrayed by the media.