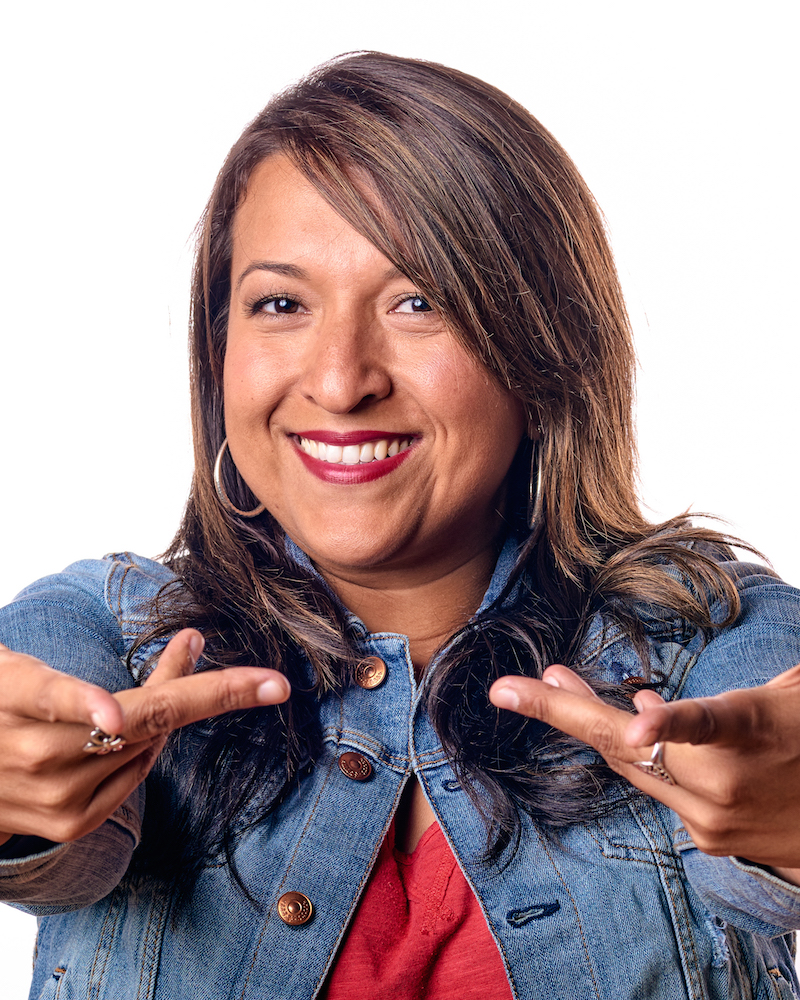 She currently is a Lecturer at UCLA’s Dept. of World Arts and Cultures teaching and building on the Hip-hop dance curriculum and is the Supervisor of the UCLA Summer Dance/Performing Arts Intensive for high school students. She has also been a guest choreographer in several prestigious schools such as Columbia College in Chicago, University of Utah dance Program, Santa Monica College’s “Synapse Dance Company” and Los Angeles Valley College “Dance Production.” Jackie was also a Cultural Ambassador for the United States, touring, teaching and choreographing in Tel Aviv, Israel, for the Bridge: Choreographic Dialogues Program at the infamous Suzanne Dellal Center, which creates links between Israeli and American dance scenes.

In addition, Jackie is also the Co-Founder & Co-Artistic Director of Versa-Style Dance Company a (certified 501 (c) (3) non-profit organization) founded in 2005. Versa-Style is a dance ensemble that consists of young, committed and conscientious Hip-hop artists representing the diversity and beautiful complexity of Los Angeles.

Lastly and most importantly, Jackie has continued to serve The Flourish Foundation since 2006, first as a Program Director and soon after flourishing as Executive Director. Through all the work in the field of arts/dance, actively involved in the communities and youth, Jackie is excited for the rebranding of VS:PEC, for which she will serve as Executive Director. Jackie is inspired to keep VS: P.E.C’s mission alive by using her upbringing in LAUSD, her background in arts education and passion for youth and the arts.