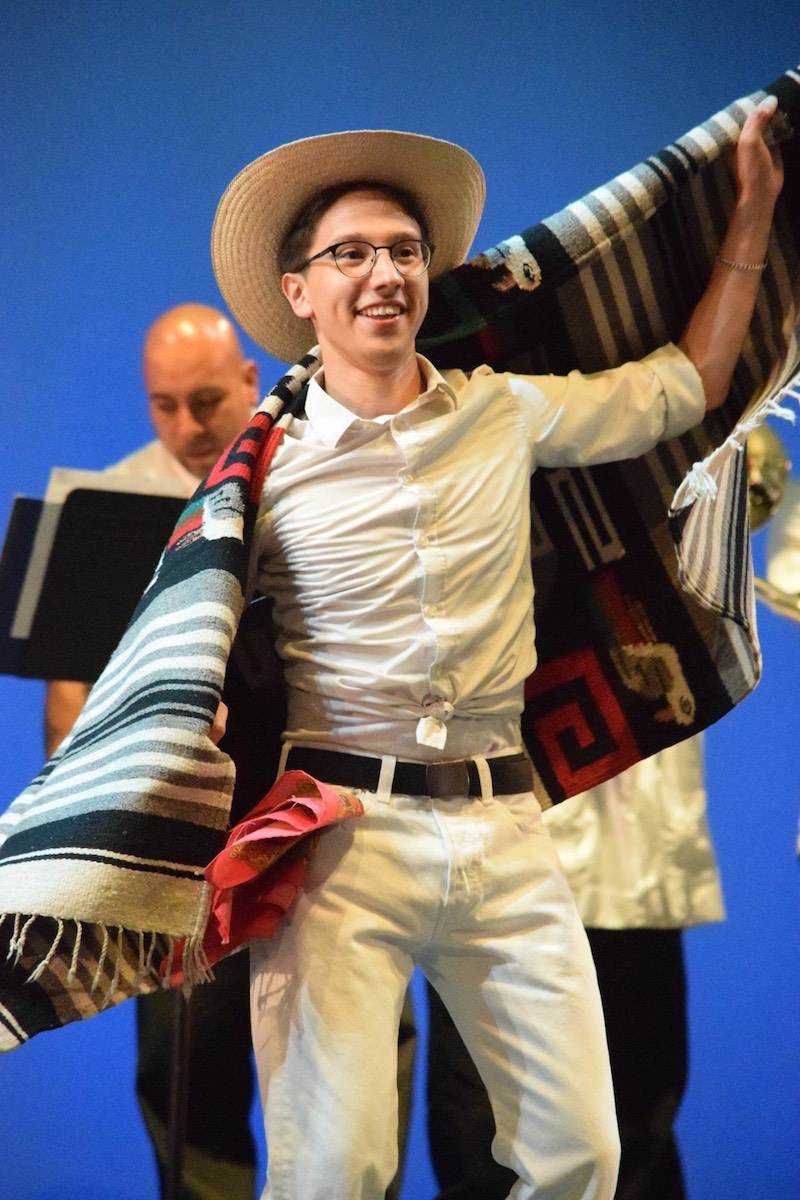 Javier Sepúlveda Garibay is a Mexican folk (folklórico) dancer and archivist from Oxnard, California. His research interests put into conversation his passion for dance with his professional training in librarianship. In the Culture and Performance doctoral program, Javier will explore critical theories in the fields of archival and performance studies to understand embodied meaning and preservation within the recontextualization of Mexican folk dance in the United States. Utilizing his archival training, Javier seeks to identify the contribution that folklórico dance made during the Chicano Movement, as well as recognize the secondary history that folklórico tells through performance of the persistence of the Mexican-American/Chicanx community in the United States. Javier has previously served as choreographer and director for Grupo Folklorico de LMU and Grupo Folklorico de UCLA. He has choreographed performances and events in locations around Los Angeles including Placita Olvera and Royce Hall at UCLA. As an archivist, Javier was selected for the International Council on Archives’ New Professionals Programme in 2017, and was recognized as an Emerging Leader by the American Library Association in 2018. Beyond the program, Javier is working as the Dance Preservation and Digital Projects Librarian at the University of Southern California (USC). He is creating a digital collection of Dance videos that capture Southern California dance history called the Dance Heritage Video Archive. Javier received his Bachelors degrees in Politics and Latin American and Latino Studies from UC Santa Cruz, and his Masters in Library and Information Science from UCLA.