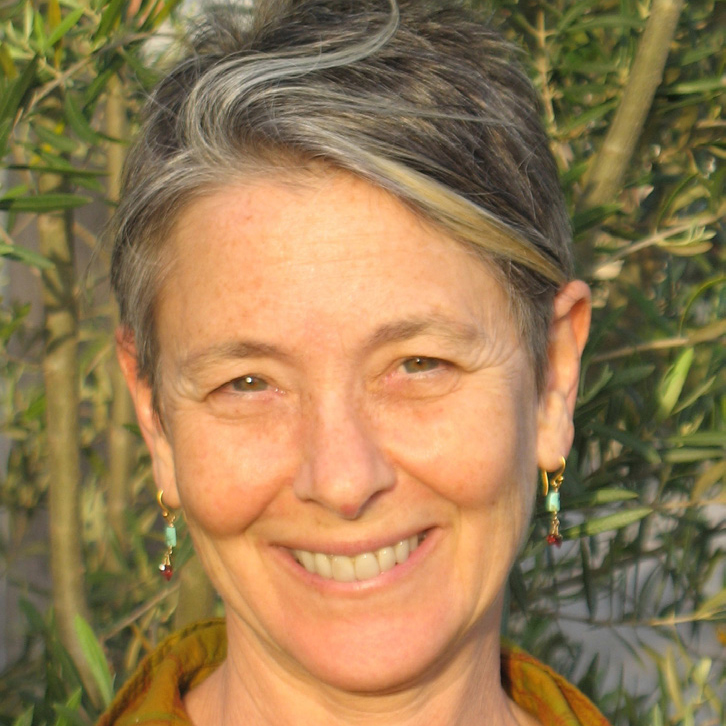 Guggenheim fellow and Alpert Award-winning choreographer, filmmaker, scholar, and activist Victoria Marks joined the UCLA Department of World Arts and Cultures/Dance in 1995 and, since 2017, she has served as the associate dean, academic affairs for the School of the Arts and Architecture. Marks creates dances for the stage, film, and in community settings. Her choreography has long considered the politics of citizenship, as well as the representation of both virtuosity and disability. These themes are part of her ongoing commitment to locating dance-making within the sphere of political meaning. Her projects migrate between ‘choreo-portraits’ for individuals who don’t identify as dancers and dances for and with dancers that fuel her inquiries into movement. Marks also serves as the chair of UCLA’s disability studies minor.