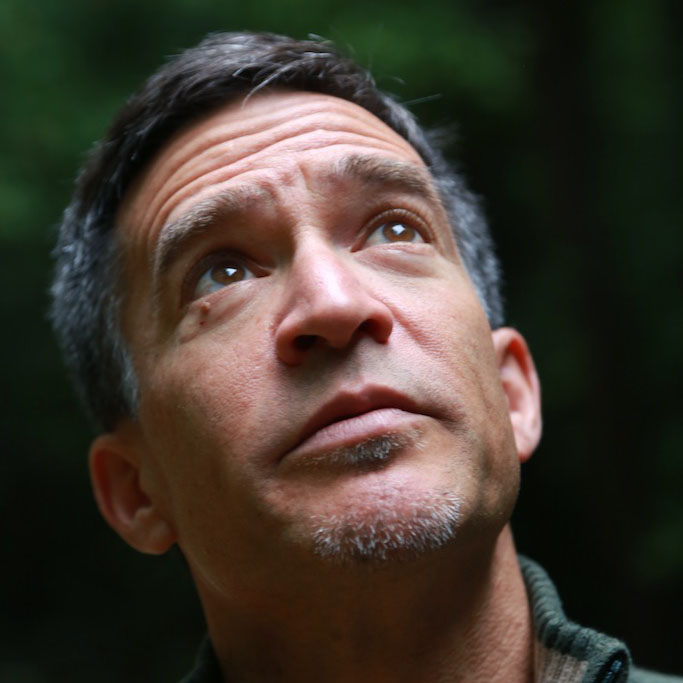 Producer, composer, choreographer, writer, saxophonist, dancer, actor and director Dan Froot joined the UCLA Department of World Arts and Culture/Dance in 2006. Dan’s music concerts, theater pieces, and performance events have been presented by leading art centers across the U.S., and in Europe, Africa and South America. His recent work takes on issues of food insecurity and economic disparity through oral history, performance, and community forums. Froot received the New York Dance & Performance Award, known as the Bessie, a City of Los Angeles Artist Fellowship, and a playwriting commission from the National Foundation for Jewish Culture, and multiple commissions from the National Performance Network.

Recent performance works include: Pang!, a triptych of devised plays based on the oral histories of three families from around the country living with food insecurity. Premiered at Legion Arts’s CSPS Hall (Cedar Rapids) in October 2017, 24th Street Theater (Los Angeles) in December 2017, and Miami Light Project’s Light Box at the Goldman Warehouse in January 2018. National touring. Launched as a podcast in 2019.Froot’s work has received major support from: Network of Ensemble Theaters, MAP Fund, US Artists, Doris Duke Charitable Trust, The National Endowment for the Arts, Jerome Foundation, Meet The Composer, The Durfee Foundation, The Pennsylvania Council on the Arts, The New York State Council on the Arts, the City of West Hollywood, and the Los Angeles County Department of Arts and Culture, City of Los Angeles Department of Cultural Affairs, among others.Current projects include Arms Around America, a triptych of audio plays based on oral histories of families around the country whose lives have been shaped by guns. The podcast premieres in 2023, and the live performance in 2024.