The Women Weavers of Assam 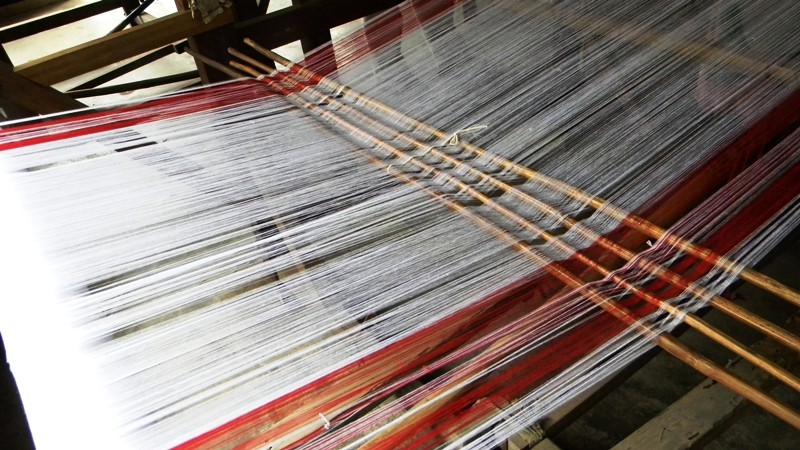 The Women Weavers of Assam focuses on the craft, labour and the everyday lives of a group of women weavers in India’s northeastern state of Assam. The weavers belong to a non-profit collective called Tezpur District Mahila Samiti (TDMS), which was founded a century ago by women activists and Gandhian freedom fighters of Assam. The TDMS weavers preserve traditional motifs and methods of Assamese weaving, which have been declining since the introduction of mechanized cloth production in India. Montages of weaving blend with the weavers' accounts of their personal experiences, generating an evocative representation of the environment and the rhythms of TDMS, and the cultural significance of hand-weaving as a craft and industry in Assam.