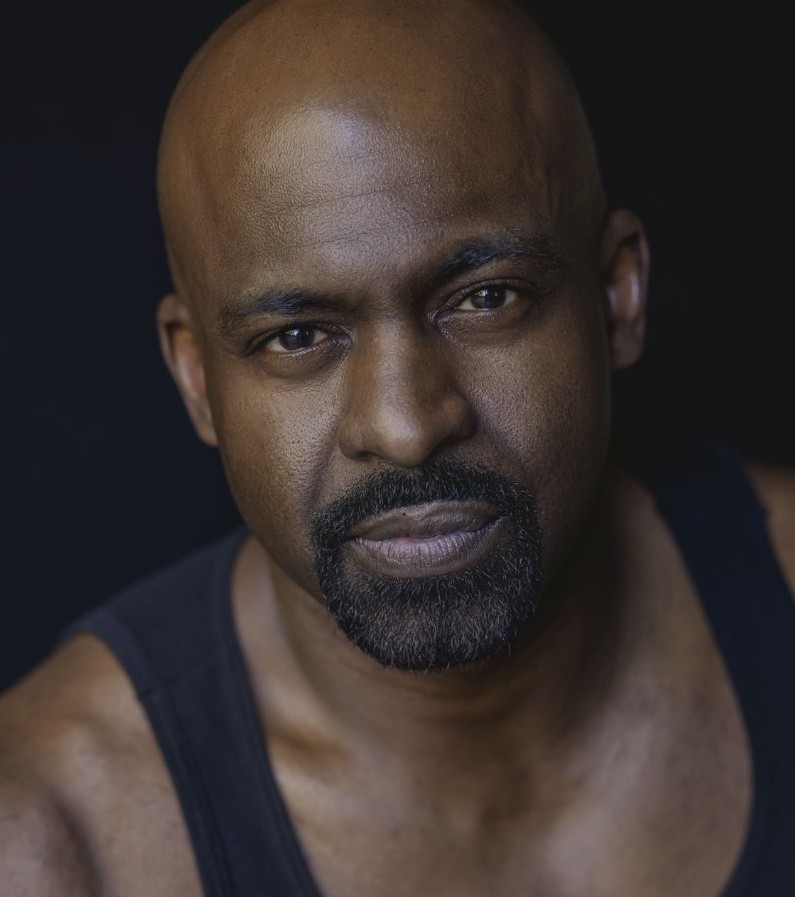 On episode 130, we welcome Professor Bryonn Bain to discuss his new book ‘Rebel Speak’; critical race theory and its principles; the history of racism and how it became codified into law; the critics of CRT and their desire to maintain a sense of purity about American history and our legal system; the American prison system as a form of modern slavery; whether free-market capitalism can coincide with prison reform; addiction and mental illness among the prison population and alternative ways of coping with their struggles; Bryonn’s love of hip-hip and having the opportunity to work with Chuck D of Public Enemy; speaking with Harry Belafonte and Dolores Huerta; and the how to utilize CRT to begin to break down the barriers of sex, race, gender, and class.

Bryonn Bain is a prison activist, artist, scholar, and author of four books including The Ugly Side of Beautiful: Rethinking Race and Prisons in America (Third World Press) — currently banned in Texas prisons. He is the Director of Prison Education Program at UCLA. You can earn more about his internationally acclaimed hip hop theater and spoken word multimedia production, Lyrics from Lockdown (executive produced by Harry Belafonte), and his Emmy Award–winning work on LA Stories, at www.bryonn.com. His newest book, out now, is called Rebel Speak: A Justice Movement Mixtape.