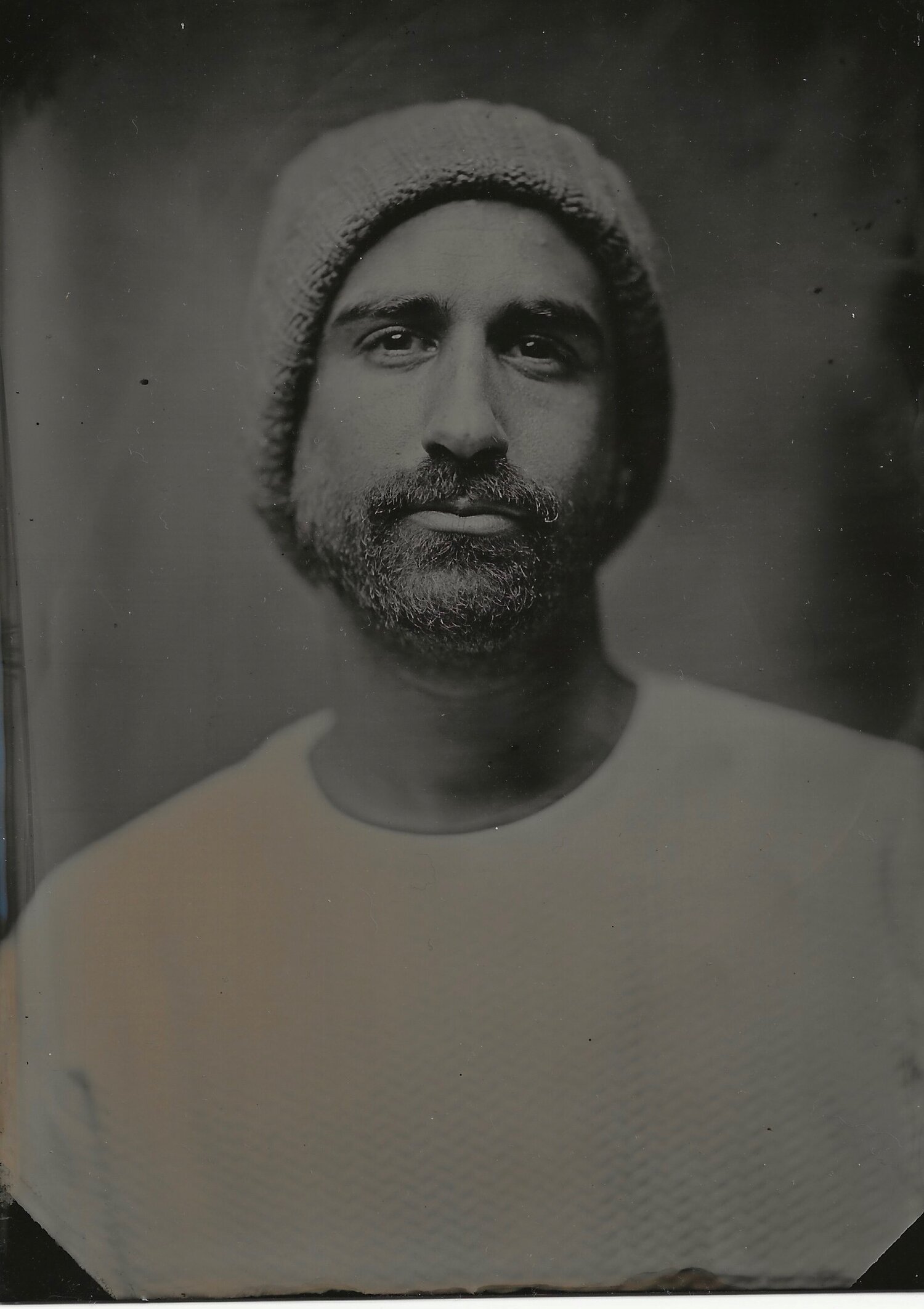 Bobby Gordon is a theater maker, educator, and Theater of the Oppressed (TO) multiplier committed to the arts for social justice. Gordon has a M.A. in Applied Theatre Arts from the University of Southern California, and B.A. from the UCLA Department of World Arts & Cultures/Dance. He has been facilitating arts-based workshops for groups and organizations around the globe since 2010. He has worked through the United States, in Mexico, Brazil, South Africa, Botswana, Eswatini (formerly Swaziland), and India.

Since 2012, Gordon has been teaching socially engaged theater and arts classes at the University of California, Los Angeles. He is the former Assistant Director of UCLA’s Art & Global Health Center where he co-founded the UCLA Sex Squad, a theater troupe that tours Los Angeles high schools with interactive and inclusive sex education performance. A longtime collaborator with the Center for Theatre of the Oppressed in Rio de Janeiro, he was the founding director of the UCLA Theater of the Oppressed Summer Education Program in Brazil, and co-directed a Legislative Theater project with Bryonn Bain from UCLA Prison Education Program (and staff from CTO-Rio) inside of Barry J. Nidorf juvenile detention center.

Outside of the university, Gordon is a professional photographer, performance poet, and dramaturge. Recent dramaturgical credits include Free Mind Free Style (Versastyle Dance Company at the Ford Amphitheater) 2021, and Pang! with the Dan Froot Theater Company (Various Venues, 2017-Present.)